See Our Response To COVID-19 → 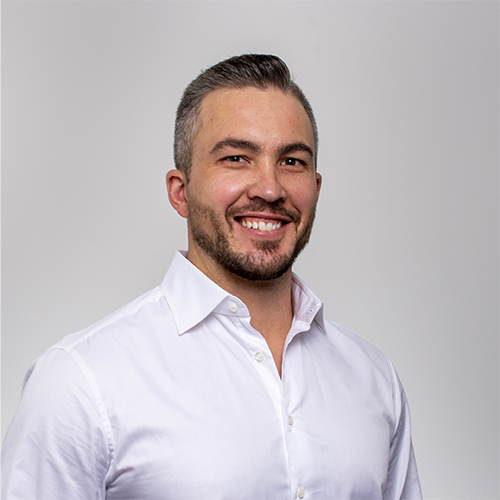 Mr. Vivian has 15 years working experience in consulting that spans a broad spectrum of disciplines.  Since joining SEM in 2007, Mr. Vivian has assumed the role of project manager for a wide variety of habitat compensation, fish passage, civil construction and water treatment projects.  Work has been conducted in Newfoundland and Labrador, Nunavut, Sweden, and other regions of Canada.  In 2013-2014 he was hired on a secondment position in western Labrador where he served as an environmental project manager for Wabush Mines.  During his deployment to western Labrador he acted as the primary liaison between the client, contractor and Provincial/Federal agencies.  His main responsibilities were to ensure that the work was performed in accordance with applicable legislation and contract specifications, particularly as it pertains to the technical, safety and environmental requirements.   He has attained a great amount of experience relating to the revised Fisheries Act and how it affects new and existing applications.  Mr. Vivian led the documentation process under the transitional measures for existing Fisheries Act Authorizations and is currently working on new applications under the new Fisheries Protection Policy Statement.

Throughout his tenure with SEM Mr. Vivian has participated on several construction teams that have completed fish passage and fish habitat compensation projects from the conceptual stage through to final construction.  He has led marine and freshwater field studies that involved the collection of water, sediment, benthos, fish, plankton, habitat classification, underwater video, and bathymetric data. He has completed several ‘cutting edge’ projects using innovative applications of technology that were new to the region of Newfoundland and Labrador.  These projects included the use of high resolution aerial photography to classify fish habitat and the use of Ground Penetrating Radar to conduct winter bathymetry.  Most recently Mr. Vivian has been working more with RPAS / UAV technology and expanding that service line to include video production and virtual reality tours.  His main focus continues to be on progressive growth and sustainability.